Our Christian Value for March  is Compassion

What is Compassion? The Cambridge Dictionary defines it as –

a strong feeling of sympathy and sadness for the suffering or bad luck of others and a wish to help them. 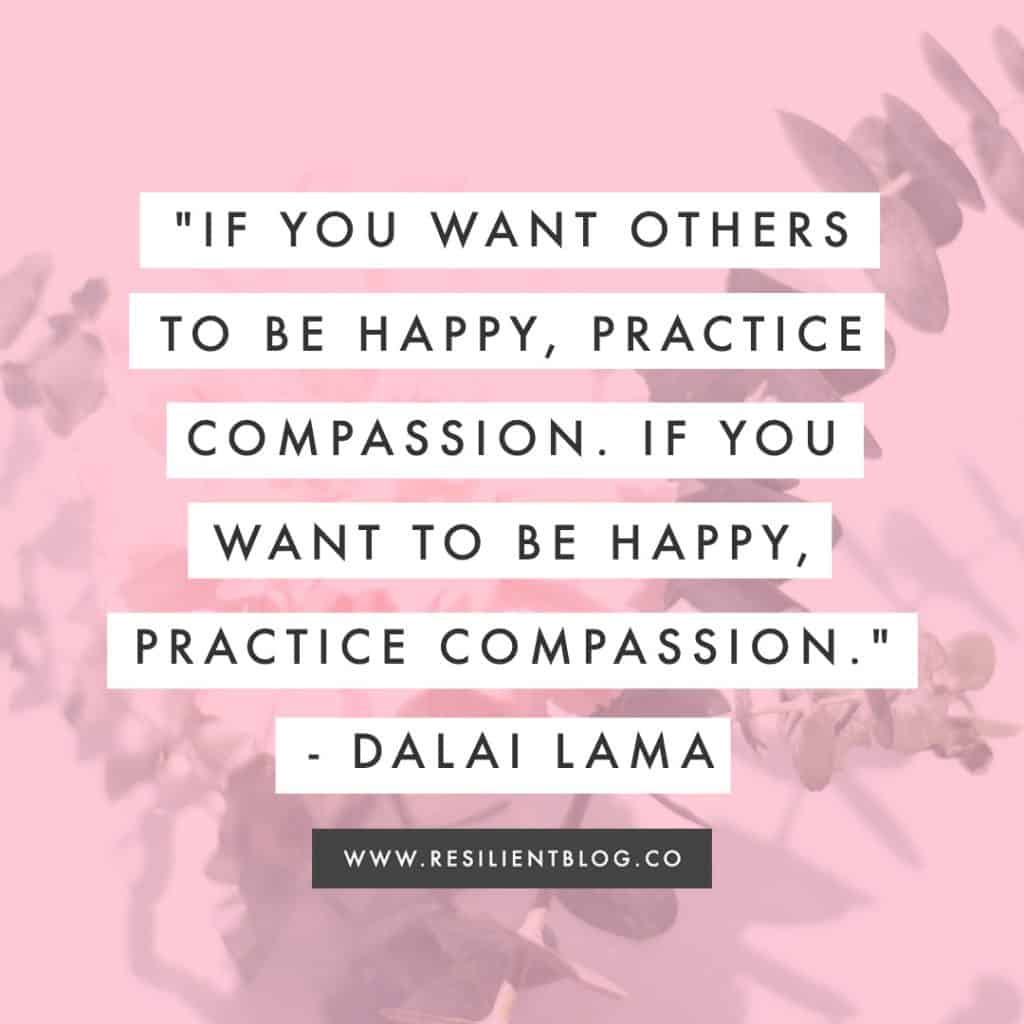 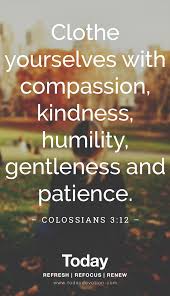 The parable of the Good Samaritan is told by Jesus in the Gospel of Luke. It is about a traveller who is stripped of clothing, beaten, and left half dead alongside the road. First a Jewish priest and then a Levite comes by, but both avoid the man. Finally, a Samaritan happens upon the traveller. Although Samaritans and Jews despised each other, the Samaritan helps the injured man. Jesus is described as telling the parable in response to the question from a lawyer, “And who is my neighbour?” The conclusion is that the neighbour figure in the parable is the one who shows mercy  and compassion to the injured fellow man—that is, the Samaritan. 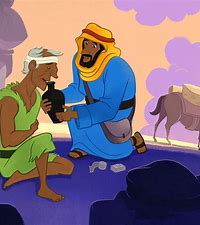 Prayer for compassion and kindness

people who were suffering and unhappy.

Thank you for people who have shown compassion and kindness to us and given us the courage to keep going even when times were tough.

Remind us this week, when we put on our school uniform, to put on the

attitudes of compassion and kindness in all that we do.

Listen to the hymn ‘When I Needed a Neighbour’ here

On 16th February it was Shrove Tuesday. Shrove Tuesday is the day before Lent starts: the Tuesday before Ash Wednesday. It’s a day of penitence  and a day of celebration as the last chance to feast before Lent begins.

What is Lent? – Lent is the period of six weeks (40 days not including Sundays) leading up to Easter. Beginning on Ash Wednesday, Lent is a season of reflection and preparation before the celebrations of Easter. By observing the 40 days of Lent, Christians replicate Jesus Christ’s sacrifice and withdrawal into the desert for 40 days.

When is Lent? – In 2021 Lent begins on Wednesday 17 February and ends on Saturday 3 April.

Lent is an old English word meaning ‘lengthen’. Lent is observed in spring, when the days begin to get longer.

What is the story of Lent? – Jesus went into the desert to fast and pray before beginning his work for God.

Lent allows Christians to remember Jesus’s fasting in the desert. It is a time of giving things up and a test of self-discipline.

There are many foods that some Christians do not eat in Lent, such as meat and fish, fats, eggs, and milky foods. Some Christians just give up something they really enjoy, such as cakes or chocolate

What is Holy Week? – The most solemn week of the Christian year, Holy Week is the week leading up to Easter, and is the week during which Christians particularly remember the last week of Jesus’ life. Holy Week begins on Palm Sunday and ends on Holy Saturday.

The Sunday before Easter is Palm Sunday and the last three days before Easter are Maundy Thursday, Good Friday and Holy Saturday.

Palm Sunday commemorates Christ’s triumphant arrival in Jerusalem to the cheers of the crowd.

The next day the great crowd that had come for the Feast heard that Jesus was on his way to Jerusalem,

They took palm branches and went out to meet him, shouting,

“Blessed is he who comes in the name of the Lord!”

“Blessed is the King of Israel!”

In many churches, during Palm Sunday services, members of the congregation hold small crosses made of palm leaf, both to remember the palm leaves which the people of Jerusalem waved when Jesus arrived, and to remember the cross on which he died.

Maundy Thursday marks the night of the Last Supper, the final meal Jesus shared with his disciples. During the meal Jesus commanded that people should love one another, he then washed the feet of his disciples as an act of kindness.

It is a key day in the Christian calendar and marks the end of Lent.

On Good Friday, Jesus Christ was crucified. His body was taken down from the cross, and buried in a cave.

The tomb was guarded and an enormous stone was put over the entrance, so that no-one could steal the body.

On the following Sunday, the women who visited Jesus’ tomb found that the stone had been moved, and that the tomb was empty.

Jesus himself was seen that day, and for days afterwards by many people. His followers realised that God had raised Jesus from the dead.

Easter Sunday is the culmination of Holy Week. Churches are filled with flowers, and there are special hymns and songs.

The Easter Story of the events in Holy Week are a rollercoaster of emotions!  There are some tragic and scary parts, and the darker parts of human nature are exposed… But we know there is a happy ending to the story.

This year, churches won’t be able to celebrate Holy Week in the usual way, but we can still remember the important events at home.    How can you celebrate in your own home?  Often people celebrate using signs of new life – such as eggs and baby animals – or ending their Lenten fast (often eating delicious food!)

The day after the Sabbath day was the first day of the week. At dawn on the first day, Mary Magdalene and another woman named Mary went to look at the tomb. 2 At that time there was a strong earthquake. An angel of the Lord came down from heaven. The angel went to the tomb and rolled the stone away from the entrance. Then he sat on the stone. 3 He was shining as bright as lightning. His clothes were white as snow. 4 The soldiers guarding the tomb were very frightened of the angel. They shook with fear and then became like dead men. 5 The angel said to the women, “Don’t be afraid. I know that you are looking for Jesus, the one who was killed on the cross. 6 But he is not here. He has risen from death as he said he would. Come and see the place where his body was. 7 And go quickly and tell his followers. Say to them: ‘Jesus has risen from death. He is going into Galilee. He will be there before you. You will see him there.’” Then the angel said, “Now I have told you.”  8 The women left the tomb quickly. They were afraid, but they were also very happy. They ran to tell Jesus’ followers what had happened. 9 Suddenly, Jesus met them and said, “Greetings.” The women came up to Jesus, took hold of his feet, and worshiped him. 10 Then Jesus said to them, “Don’t be afraid. Go and tell my brothers to go on to Galilee. They will see me there.”

Creator God,
we give thanks for all that you have given to us.
We pray for those who are experiencing food insecurity
in the places featured in the Lent Call and elsewhere.
Help us to show compassion for them.
Give us the will to work with others to help to bring about change.