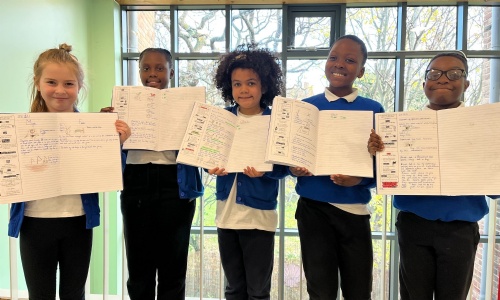 Over the Autumn term, year 5 have been learning all about Ancient Greece.

Over the term, Year 5 have been learning all about Ancient Greece. We learnt about the main city-states, Athens and Sparta, and how they compared. Children developed their knowledge over the term, always linking back to their previous learning. By learning about Athens and Sparta, children also found out about what was introduced in Ancient Greek times, such as democracy, which is still around today. 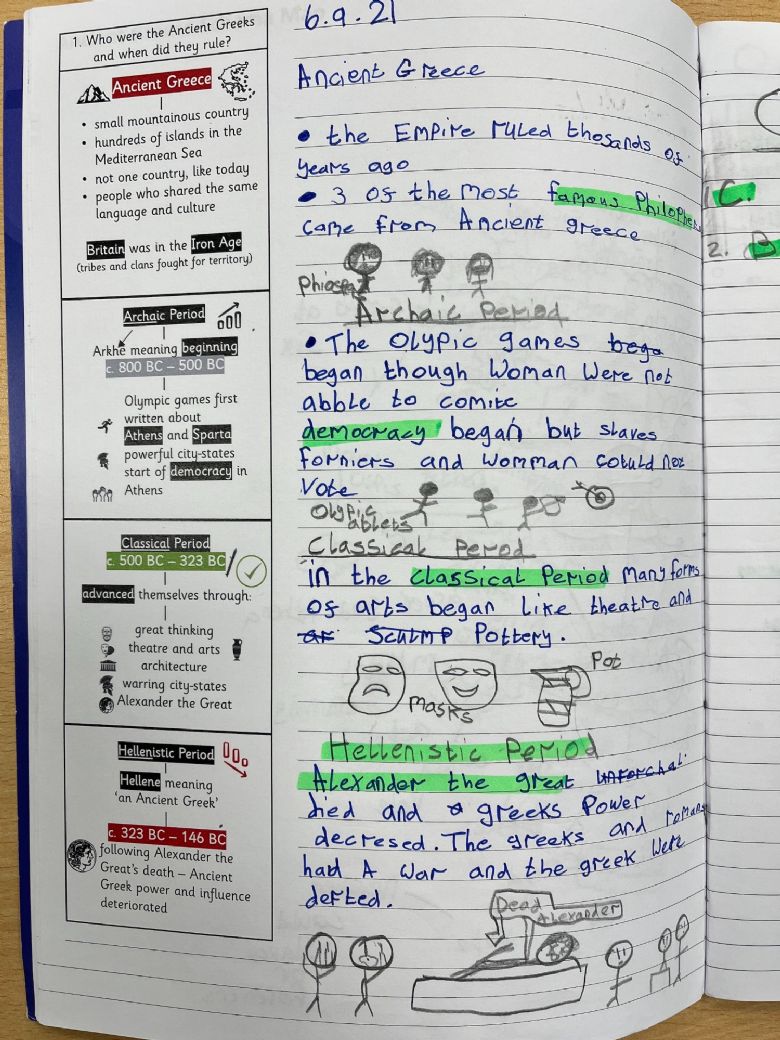 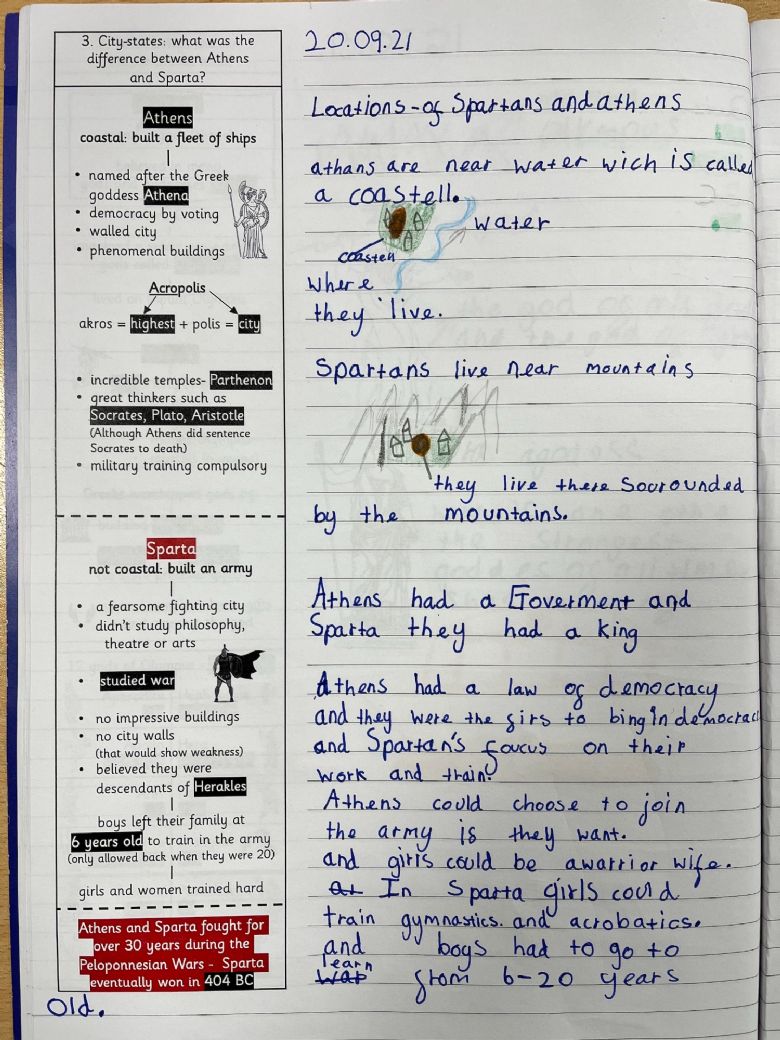 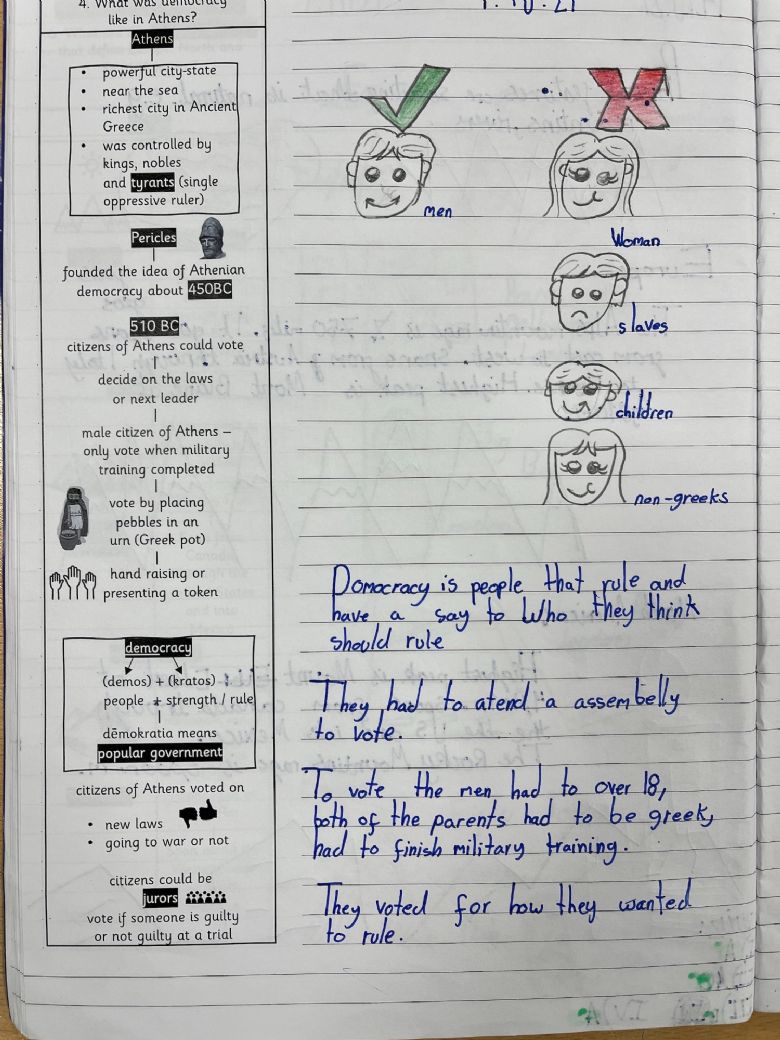 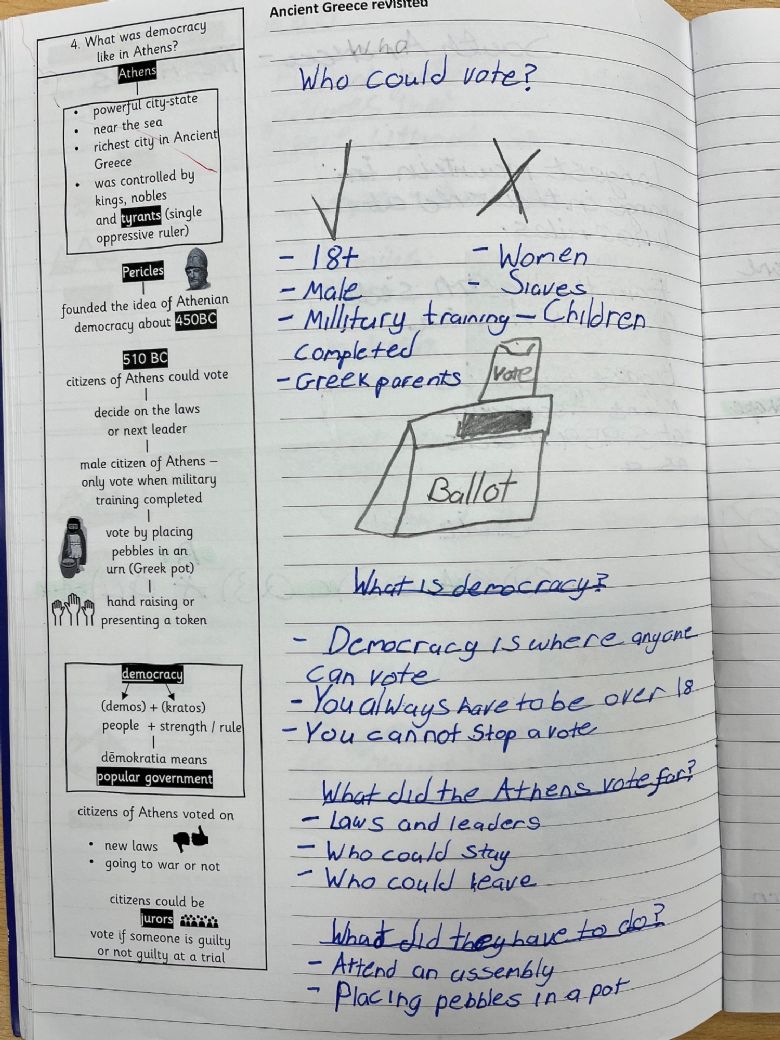 We continued to look at myths and fables when learning about the entertainment side from Ancient Greece. Our favourite of Aesop's Fables was the Tortoise and the hare, where we had great fun acting it out. 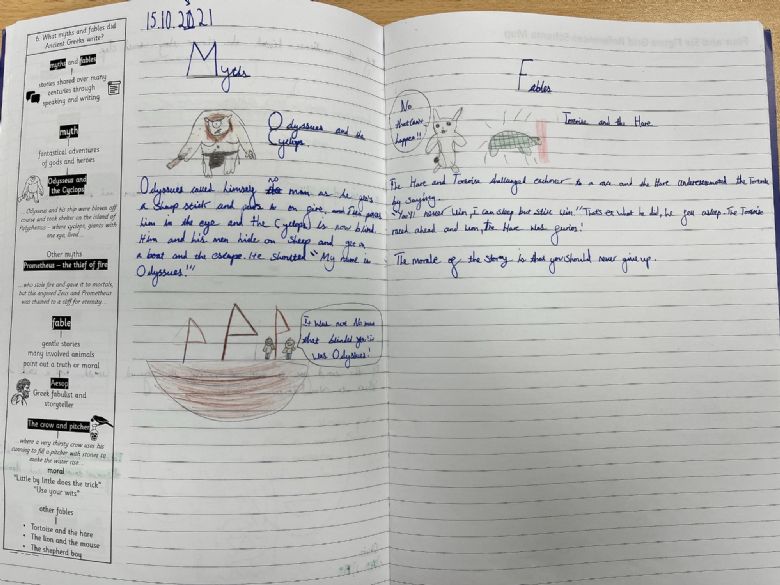 This all links to our vision for history:

Be academic. Be Inspired. Be reasoned.

Children had already learnt a great deal last year in their Greek Day. They were able to bring that previous learning to this topic where we continued to learn about all the different Gods and Goddesses. This helped with their literacy writing, where children had to write a narrative on a Greek Myth. We focused on Perseus. 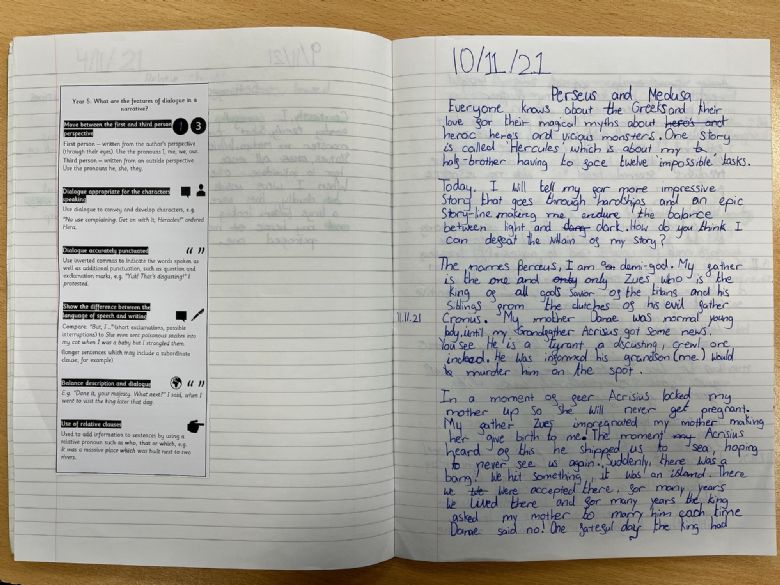 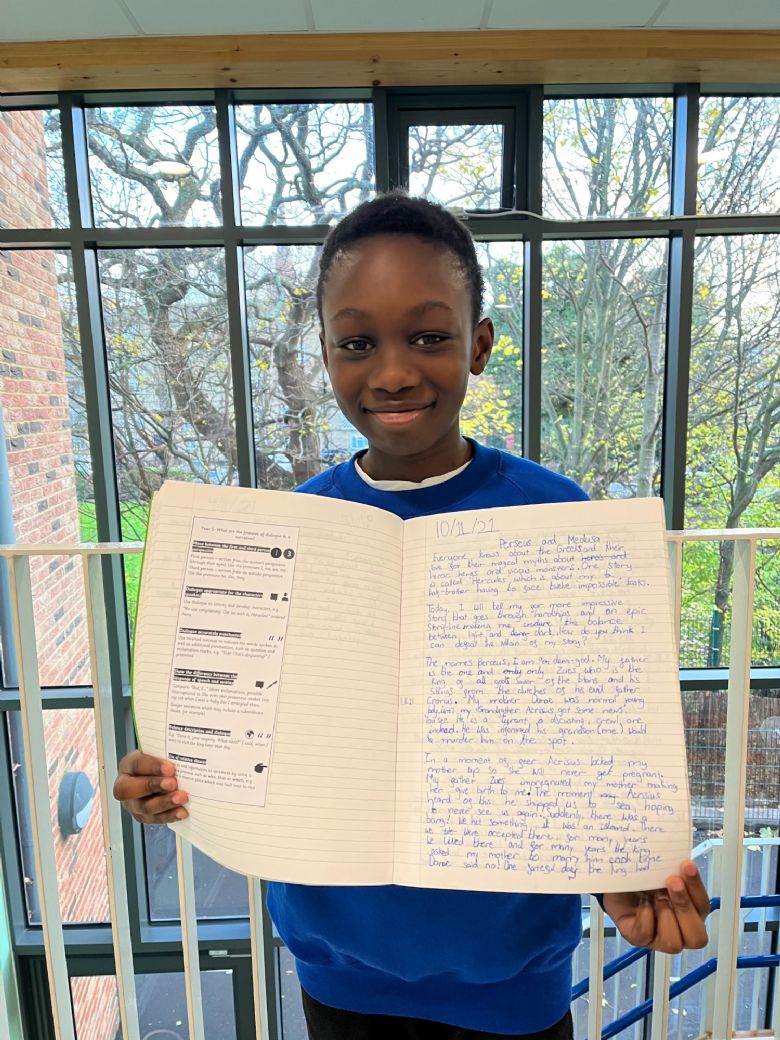 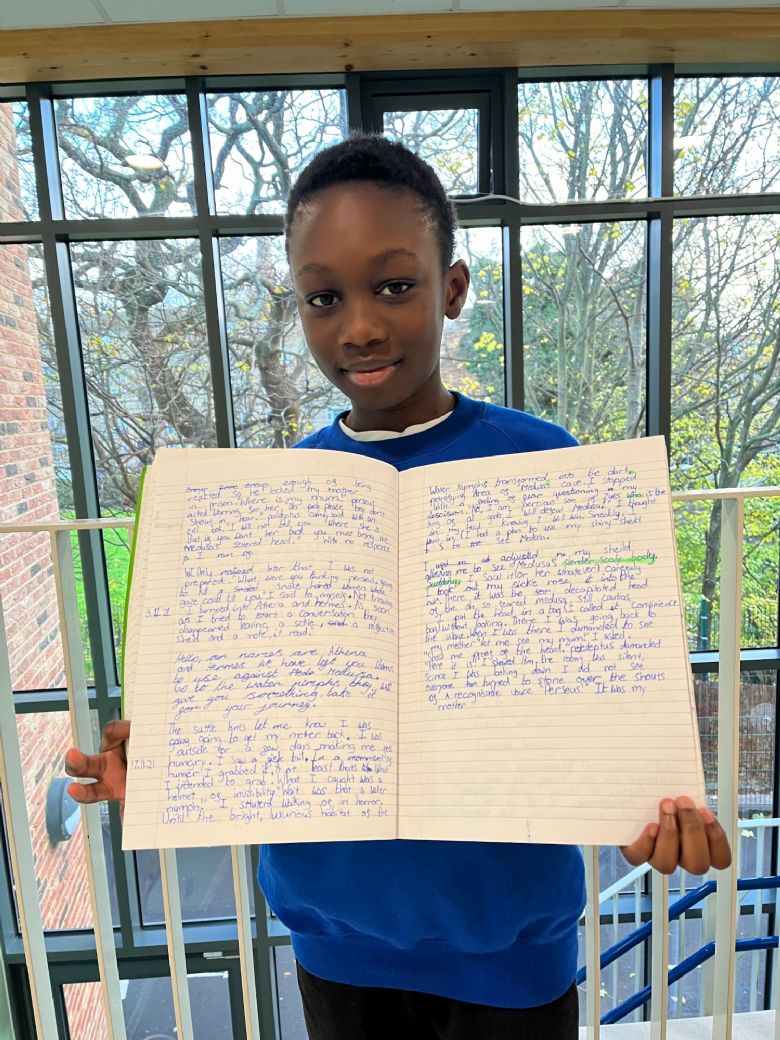 We look forward to continuing our learning about Ancient Greece in the Spring term, where we will be looking at different battles, the Olympic Games and who Alexander the Great was.