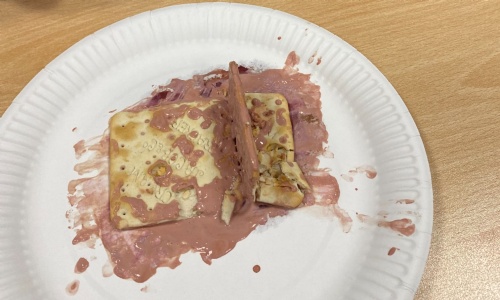 In Year 6 this week we have been replicating the movement of the tectonic plates!

In year 6 we have been further looking into the world of tectonic plates and this week we looked into how they move.

We have found that the plates have 4 different types of movements:

Separate - when the plates pull apart from each other.

Scrape - when the plates slide alongside each other.

Collide (Bend and slide) - when the plates hit into each other and one subsides.

Collide (Buckle) - When the plates push upwards and create mountains.

We have shown this in our work and also practically with crackers and squirt cream. It also shows when there will be an earthquake or even a volcano. We have been doing this with the Geography curriculum vision in mind:

Be an explorer - Be global - Be outdoors

Here are some pictures of work and the practical activity we had a go at: 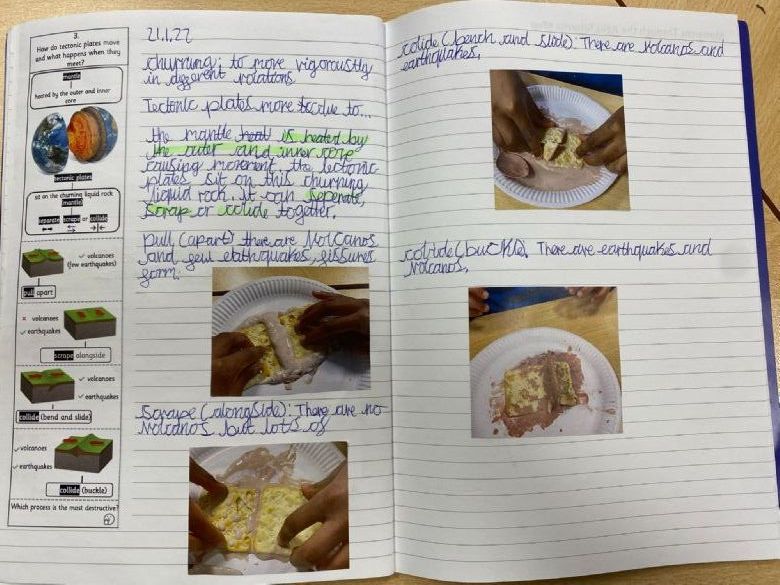 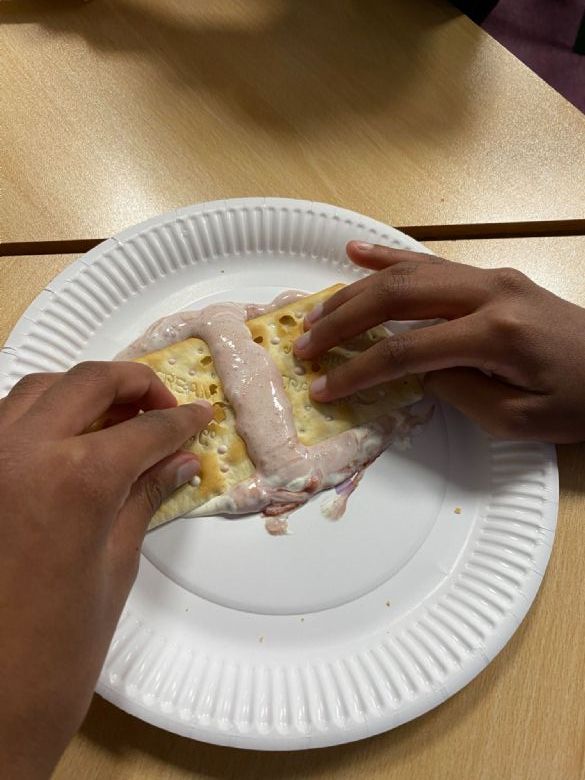 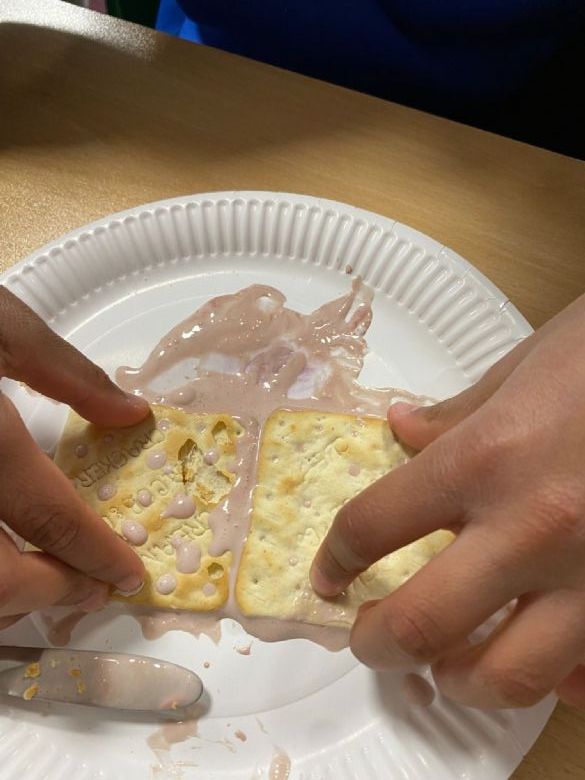 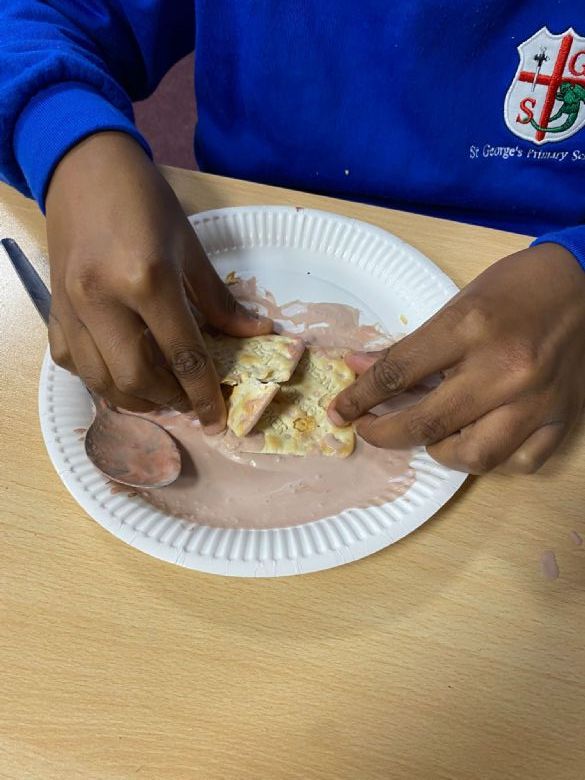 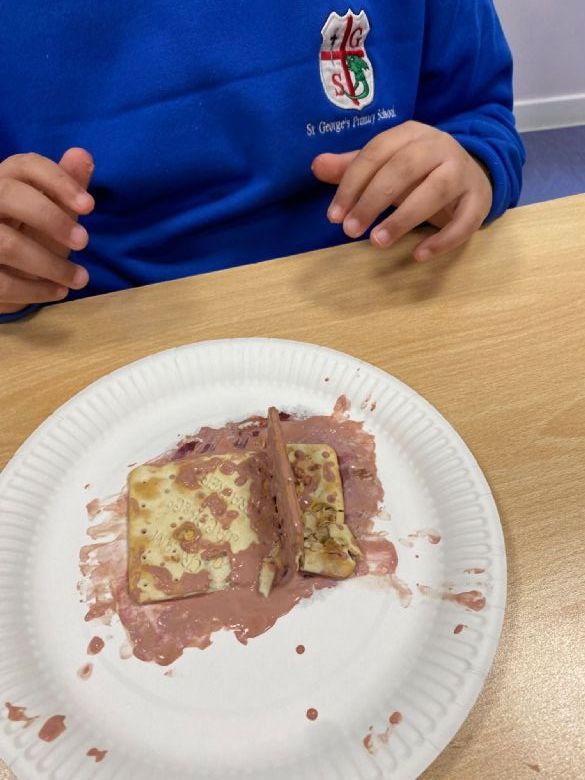