Fun with Friction in Y5! 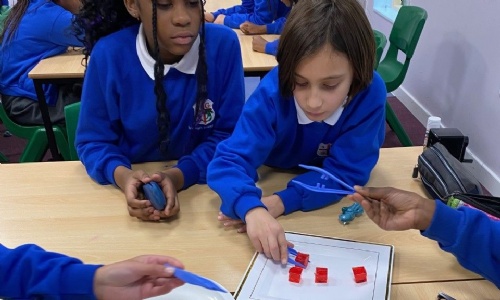 In science, Year 5 kicked off their new science topic by investigating friction.

Our subject vision for Science at St George's is:

Ever tried moving jelly just using tweezers? Ever tried making it even harder by covering it in oil? What forces are at play? Can we still move it? How important is friction?!

Our new topic is 'Forces' and the children have already shown curiosity in their new learning. We started by discussing the definition of friction and whether it is useful to us. Children had to sort different actions into a table, deciding whether it is to increase or decrease friction, such as a goalkeeper wearing gloves.

Next, being practical, children had a go at moving jelly cubes from one plate to another using tweezers. Children then wrote predictions of what would happen if we coated the jelly cubes in cooking oil. After a discussion, children identified that cooking oil was slippery so would probably make it more difficult to move the jelly. Children then carried out the test before deciding on their conclusions. Children tried to be academic by using scientific vocabulary.

Check out our science books below to see our annotated diagrams and explanations. 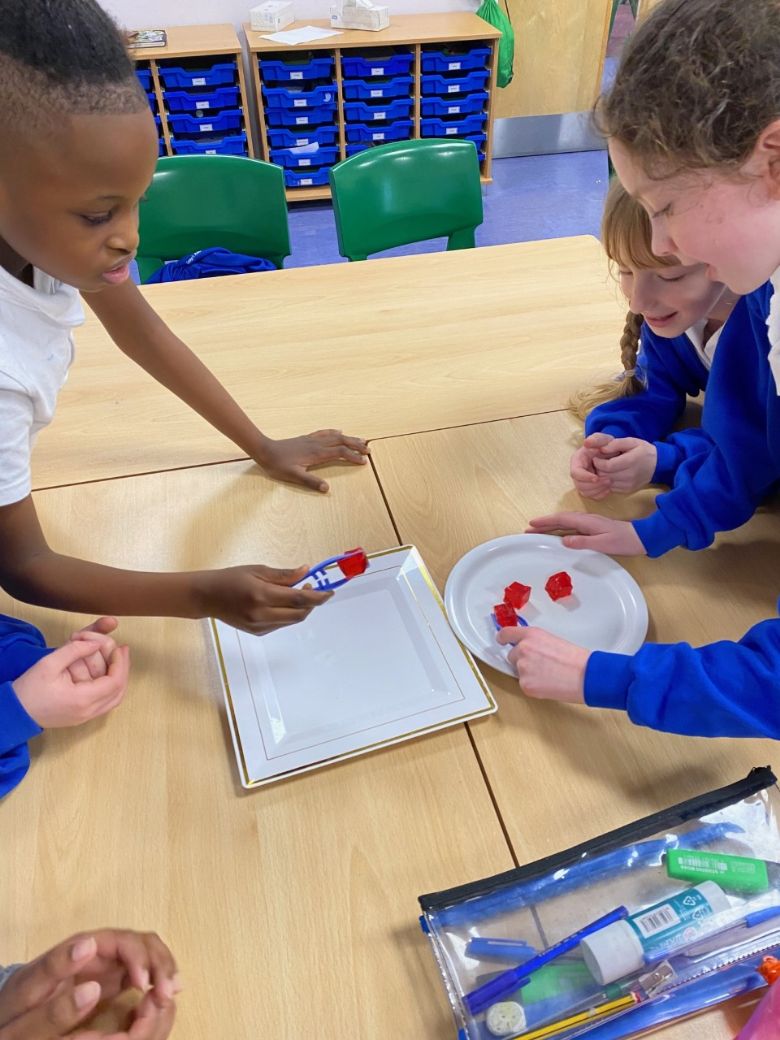 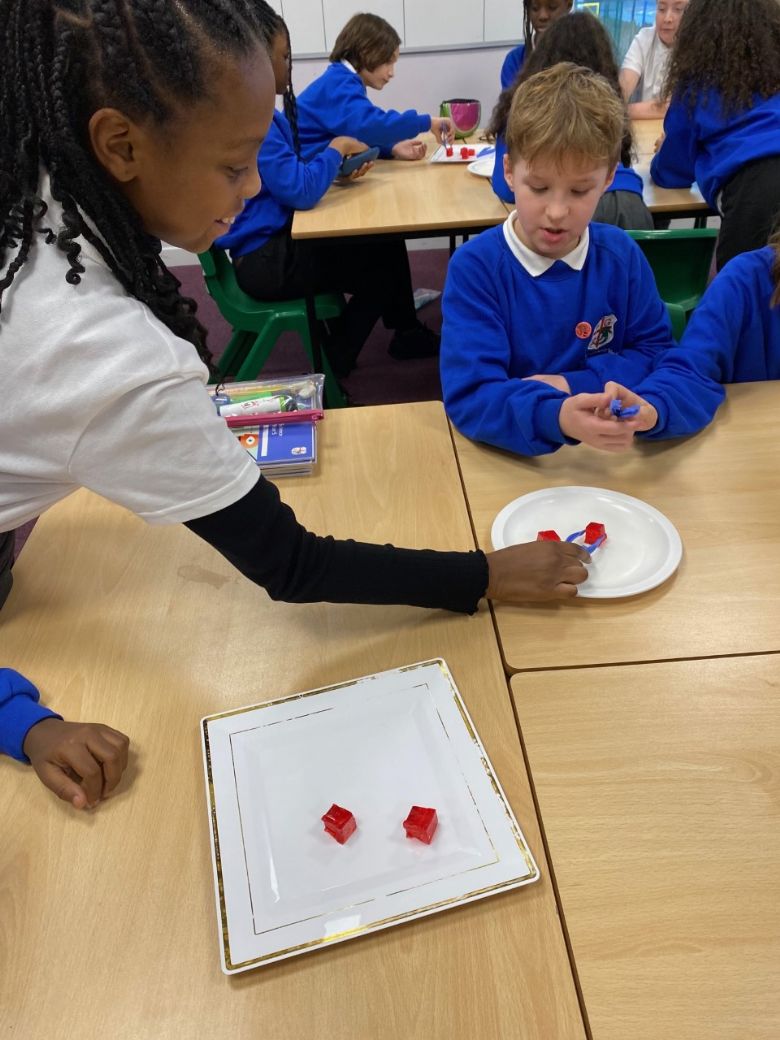 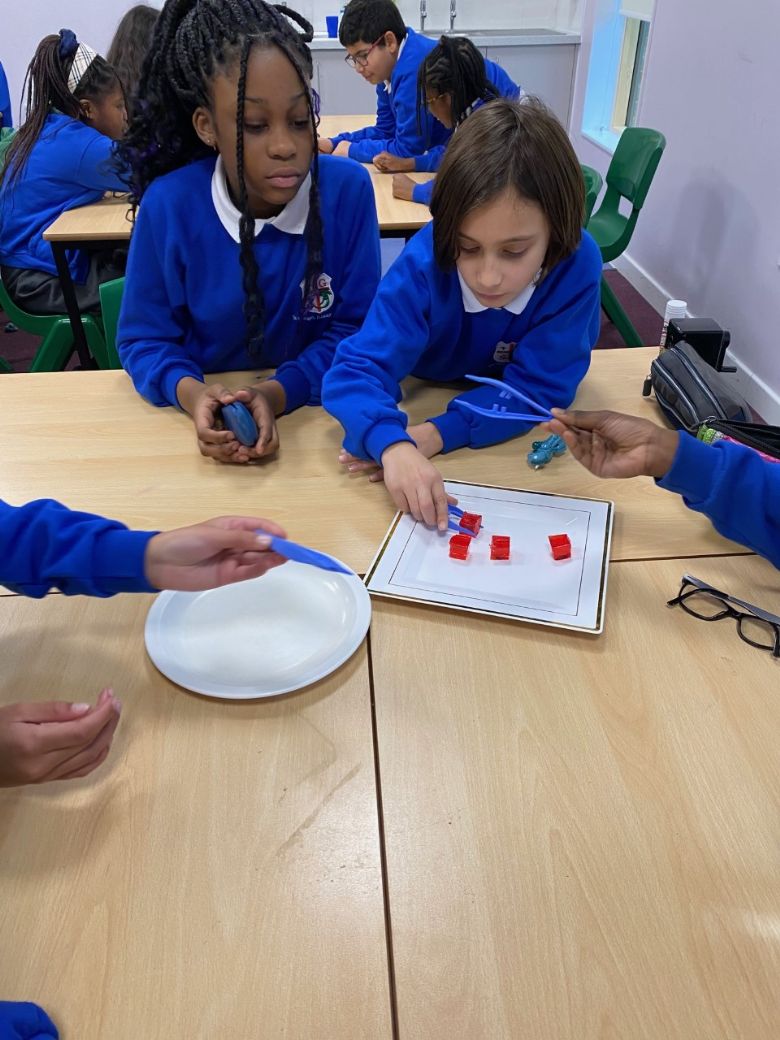 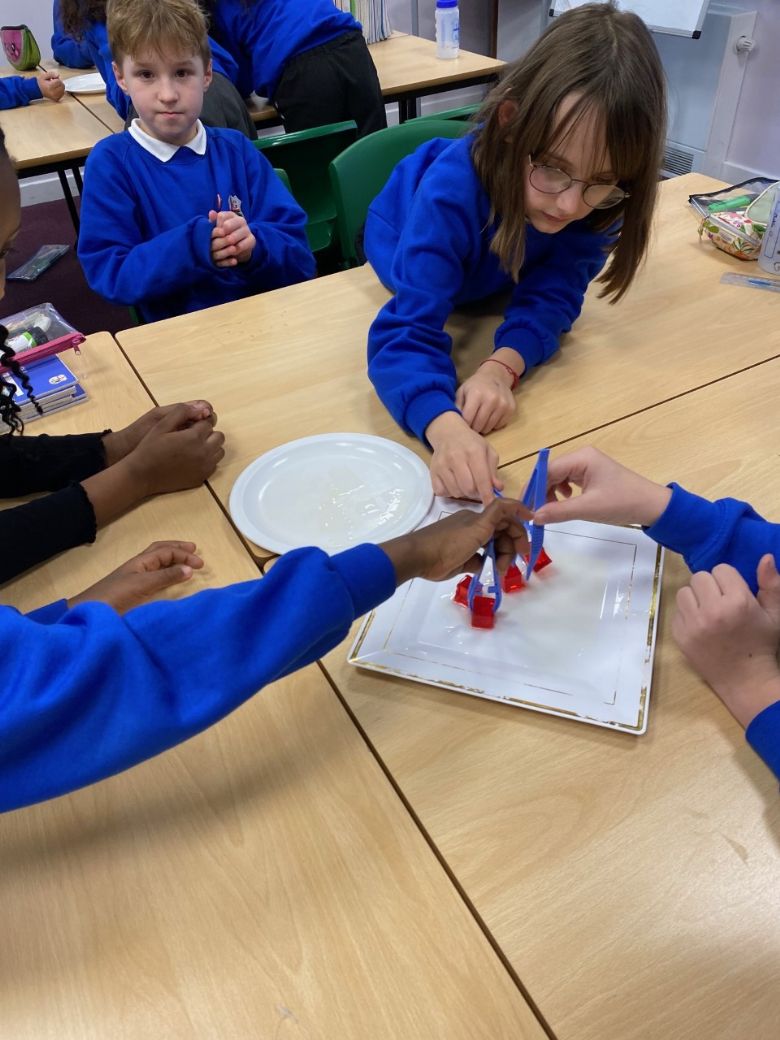 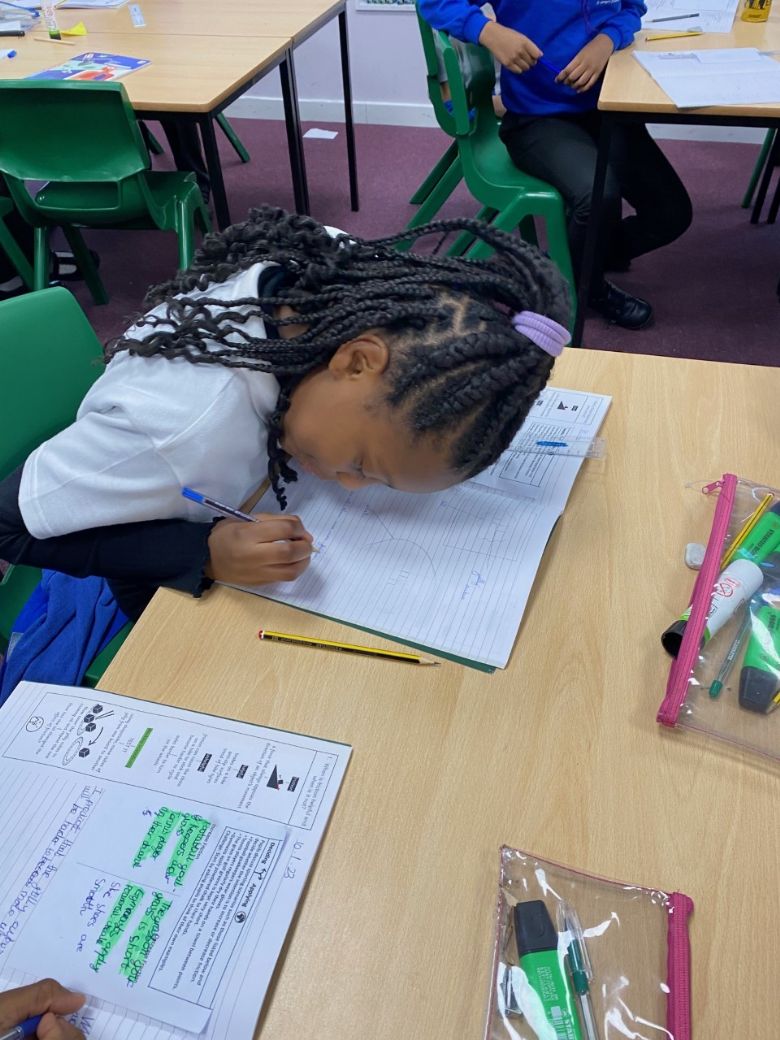 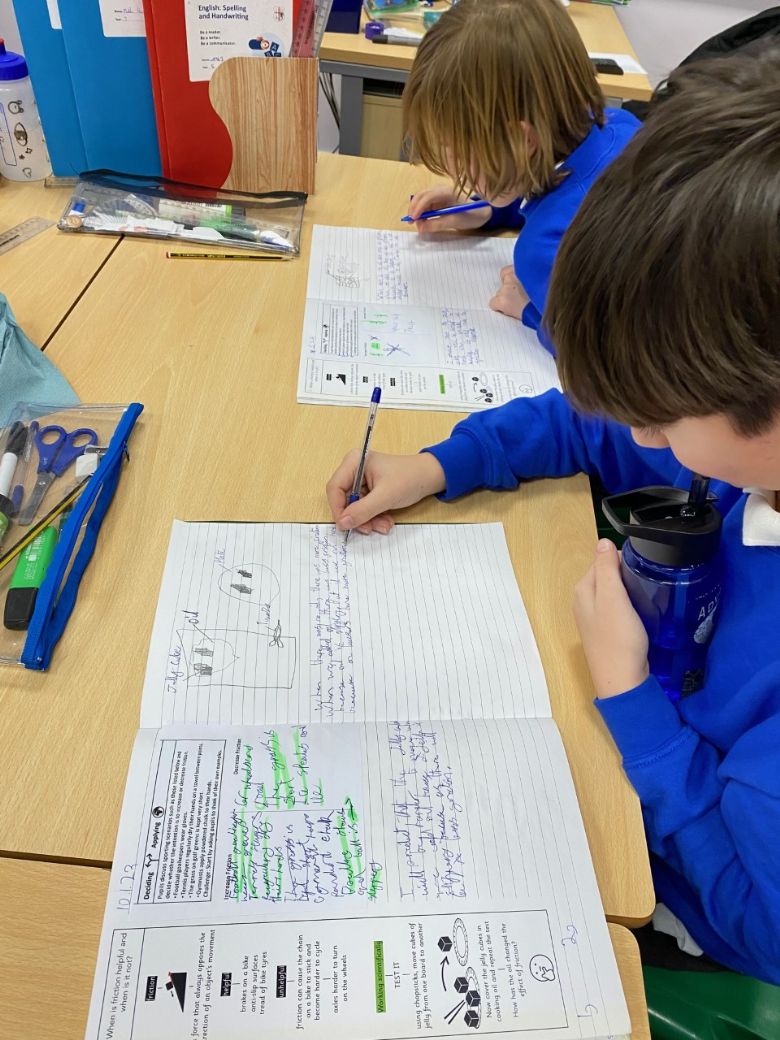 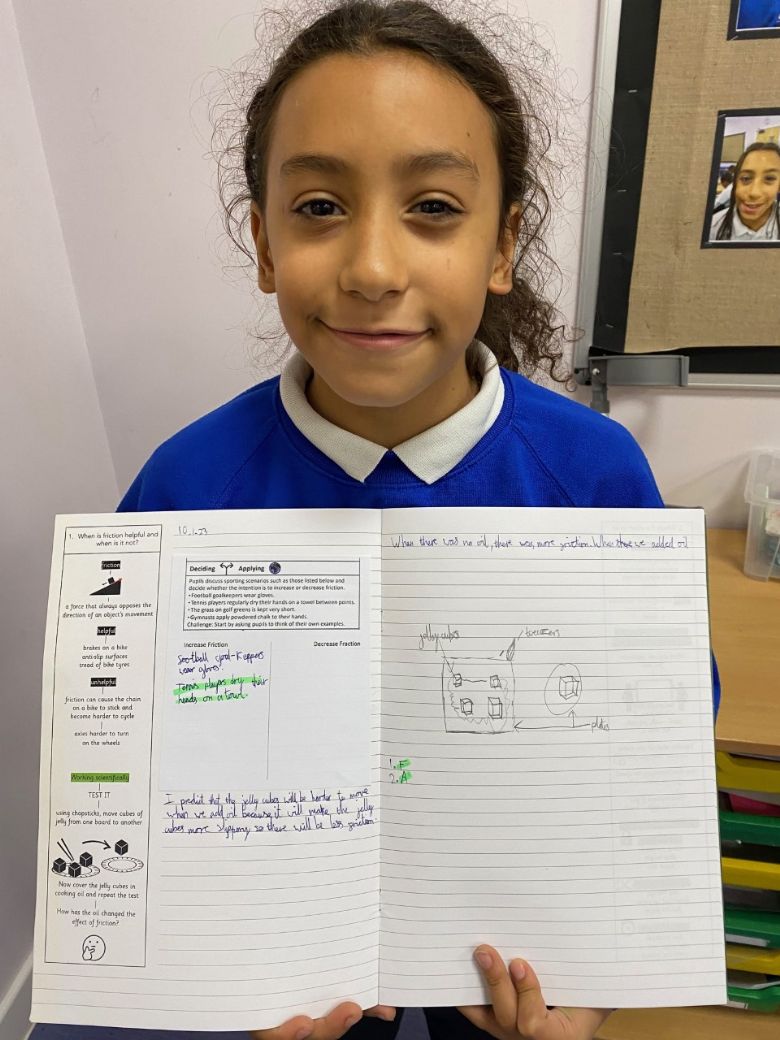 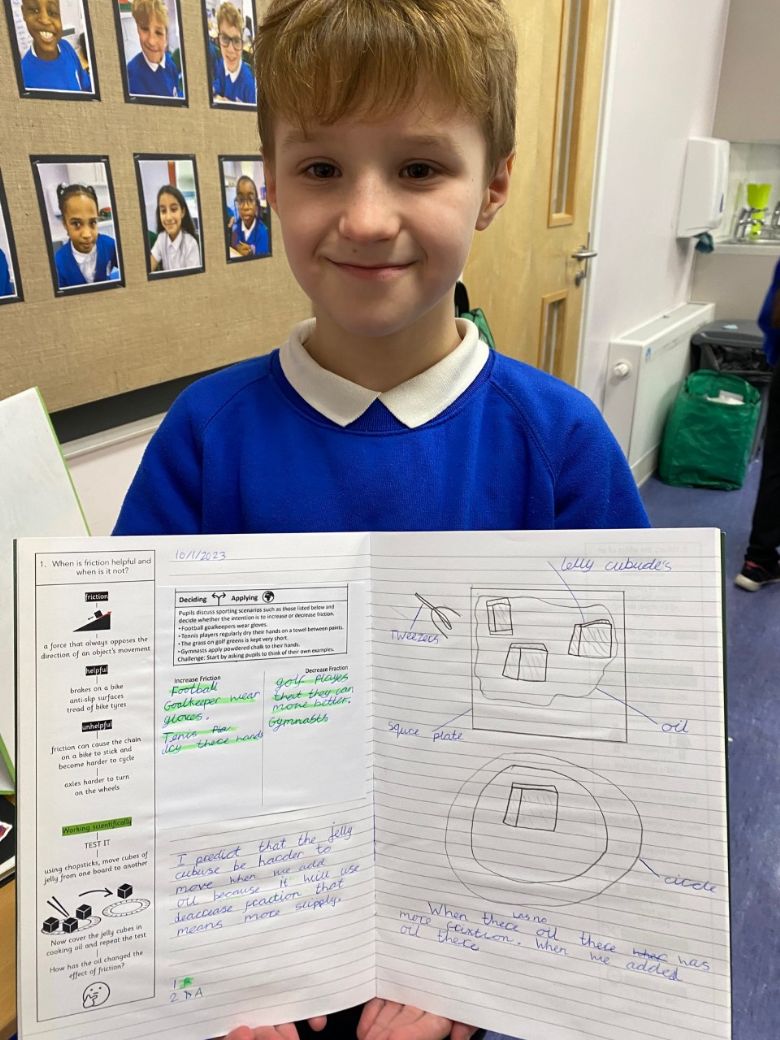 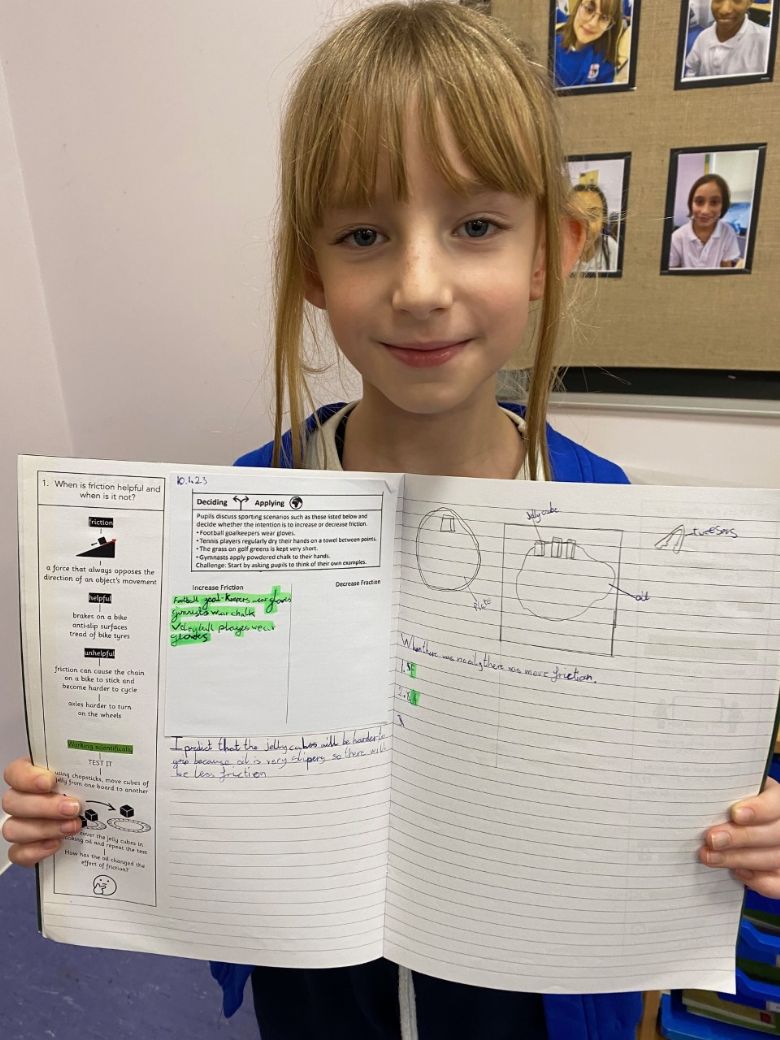